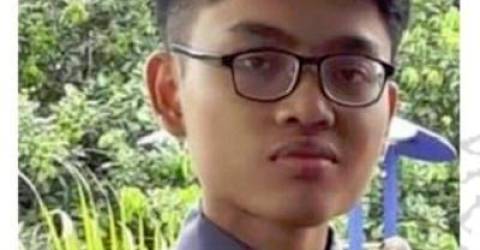 He said that the student’s father lodged a police report on Monday, and before the student’s disappearance the victim’s father called his son at 9 am, but there was no response.

“On the same day, the victim’s uncle, who lives near UPM, managed to contact Mohd Irfan’s roommate, known only as Oh, and learned that Mohd Irfan was last seen when he was about to perform Friday prayers by riding a Yamaha LC135 motorcycle with registration number RAC 5095,“ he said in a statement today.

He said that until now, Mohd Irfan has yet to return home or to the dormitory at UPM, Serdang, and his family members have still failed to contact him.

He said anyone with information about Mohd Irfan’s disappearance can contact the investigating officer, Sergeant Kipli Rajak, at 019-617 7188 or any police station. – Bernama