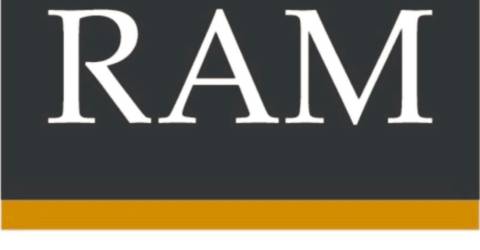 During the RAM Insight Series webinar on Nov 23 entitled “Economic Outlook 2023-Choppy Waters Ahead?”, senior economist and head of economic research Woon Khai Jhek said the slower growth was due to the ripple effects of slower global growth, in particular the slowdown in consumer electronic demand which would impact the semiconductor sector.

“However, I think that on the flip side, the broad and diversified domestic economy actually provides a sturdy base for continued growth.

“So, private consumption will continue to be the main anchor in terms of driving Malaysia’s economic growth and there will be further recovery once the labour market also starts to improve,” he said.

He said the unemployment rate is expected to fall further to an average rate of 3.5% in 2023 compared with 3.8% projected this year.

“There will also be some upside from the further recovery of some of the laggard sectors as mentioned earlier, like the agriculture and construction sectors, when some of the issues faced by the sectors such as the labour shortages actually be gradually resolved.

“And also (maybe) the laggard sector such as tourism-related sector, whereby once the tourism arrival recovers, there should be some upside for the recovery and contribution from all these sectors,” he said.

Nevertheless, he said the overall growth prospects’ risk remained titled very heavily to the downside dragged down by geopolitical tensions.

He said escalations of geopolitical tensions or any stagflation or recession scenarios could weigh down the growth forecast.

“Domestically, some of the key risks that we are looking at is the sharp rise in food prices that could impact consumer sentiment as well as private consumption momentum and the prolonged labour shortages,” he added. – Bernama