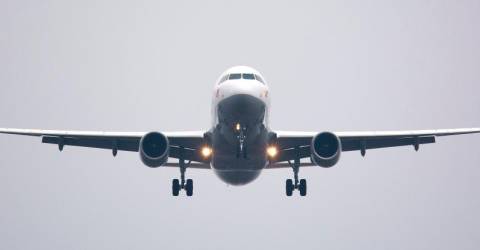 MOSCOW: The temporary restriction of flights to 11 airports in the southern and central parts of Russia bordering Ukraine has been extended until May 7, reported Sputnik, quoting the Russian Federal Agency for Air Transport (Rosaviatsiya) on Friday.

Russian airlines are recommended to organise the transportation of passengers on alternative routes using the airports of Sochi, Volgograd, Mineralnye Vody, Stavropol, and Moscow, the statement noted.