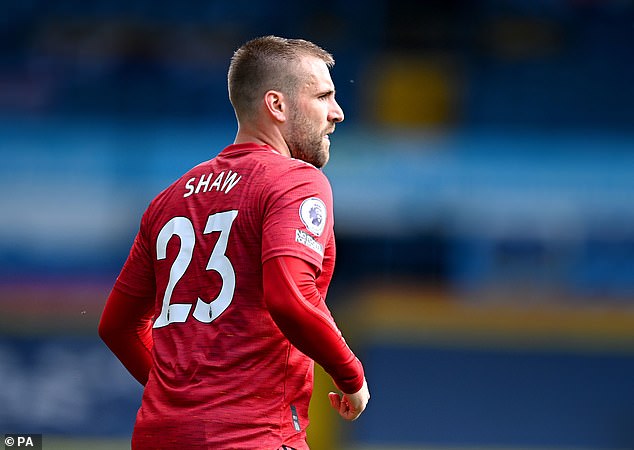 Luke Shaw is determined to end his best ever season by lining up in a first cup final for Manchester United.

The 25-year-old has been one of the stars of the season for Ole Gunnar Solskjaer‘s side, who host Roma in the first leg of their Europa League semi-final on Thursday.

United are looking to secure a shot at winning their first silverware since 2017, when Shaw was on crutches as his team-mates lifted the Europa League in Stockholm.

Luke Shaw has featured 41 times for the club this season, and he says it’s been his best

The left-back had also been ruled out of the 2016 FA Cup final through injury, while he was overlooked by Jose Mourinho for their 2017 EFL Cup triumph and 2018 FA Cup final loss.

‘Of course personally it’s massive motivation,’ said Shaw of the prospect of playing in a first final for United.

‘I’ve been quite unfortunate not to be involved in semis and finals, so of course I’m really looking forward to tomorrow night, to step out in one.

‘But from a team point of view, it’s very important. In the past we’ve missed out on a few finals and I think this season, the way we’ve been playing, the way the confidence is high, we’ve got real belief that we can reach it.

‘Like I said, it’s a massive motivation for not just me but for the whole team to reach the final. 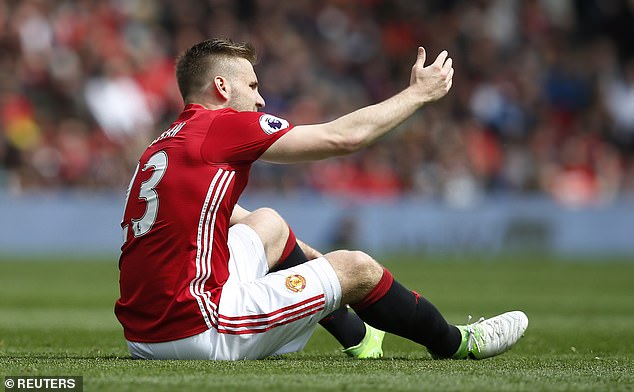 ‘It’s a game we’re really looking forward to tomorrow and one we’re very ready for.’

Shaw could well have a starring role to play if United are to progress to the Europa League final given his impressive performances this term.

A contender for individual awards, the full-back feels he is at a far higher level than when he was named the club’s player of the year by fans and colleagues in 2018/19.

‘The season I won the player of the year award, I think you could have just picked anyone out of a hat,’ the England international said.

‘I don’t think there was a standout person that season. I think definitely this season is my best.

‘I’m enjoying it and I need to keep working hard, keep improving and I feel like I can keep getting better and give more for the team.

‘I need to be doing that. Just keep going and keep my head down and what will come will come.’ 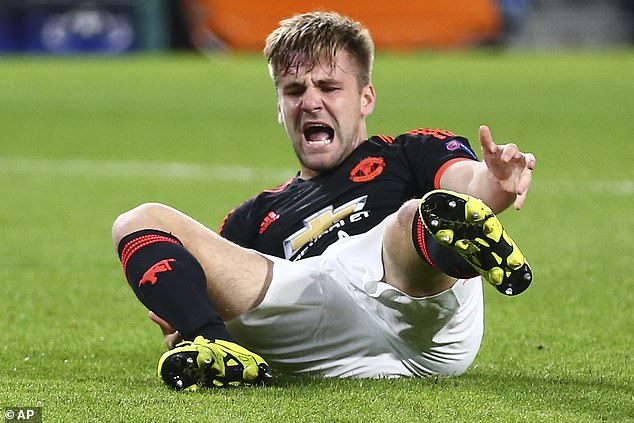 Shaw suffered a double leg fracture after PSV’s Hector Moreno attempted a tackle in 2015 in the Champions League group stages. Shaw was out for almost a year