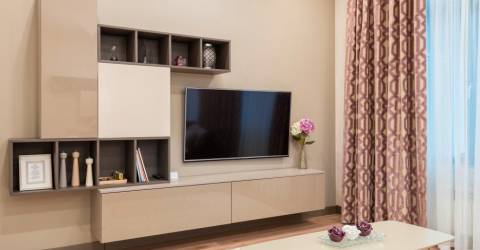 A SINGAPOREAN elderly man was scammed after making an online purchase of a flat screen television only to receive a tissue packet.

According to Shin Min Daily News, the 61-year-old surnamed Shen had purchased a new 32-inch flat screen television on a well known e-commerce platform to replace his defective one and was drawn in by its low price of SG $138 (RM 624.45).

The item was delivered to his address after four days and but he was soon met with utter shock when he received a packet of tissues.

Shen explained that the television was marketed as a ‘Xiaomi’ product however he found out, much to his dismay, that the product listing was labelled as ‘xiao miss’ by the merchant and realised that he had been scammed.

He then proceeded to notify the e-commerce platform’s customer service and told them about the issue but he was told to undergo several processes before issuing a refund.

“They told me I had to wait for the seller to agree to accept the item’s return, evaluate whether a refund is possible after the seller has received the item, and then only begin the refund process.

“Each step takes anywhere between three to five working days. So to complete the entire process, it could take up to a month,” he said.

Fortunately, Shen managed to receive his refund after his story made rounds across social media and he cautioned others to be wary when making online transactions to avoid getting scammed like him.