So. The Christmas gift from the ex arrived. Do bear in mind I had just arranged for a brand new Apple iPhone 13, with case and charger, to be couriered to his home.

JO ELVIN: Five years ago, I started adding a teaspoon of flavourless, powdered magnesium to a glass of water an hour before bed, and drinking it and within three months I had fewer migraines.

How’s YOUR homeschooling going? Parent reveal their disaster stories – including a girl who uploaded a video of her reading silently and a complaint from the teacher over rude balloons Parents from across nation have shared some most amusing homeschooling fails Includes message boy got after changing screen to upside down Boris Johnson Eight-year-old girl uploaded … Read more 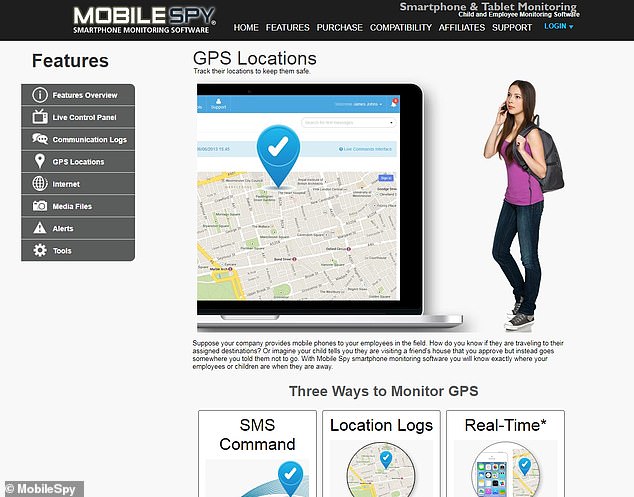 Google has officially banned stalkerware from the Play Store. Stalkerware apps allow users to spy on someone’s phone, tablet or other devices without their knowledge or consent, allowing hackers to track children, employees, spouses, or even complete strangers.  The tech giant announced the ban, which goes into effect on October 1, in an update Wednesday to … Read more

Could Google help predict coronavirus outbreaks? Online searches for nausea and other GI symptoms of COVID-19 spike for four weeks before an uptick in cases Researchers looked at Google searches for gastrointestinal symptoms of coronavirus in 15 states between January 20 and April 20  Search terms included loss of tase, abdominal pain, loss of appetite, … Read more 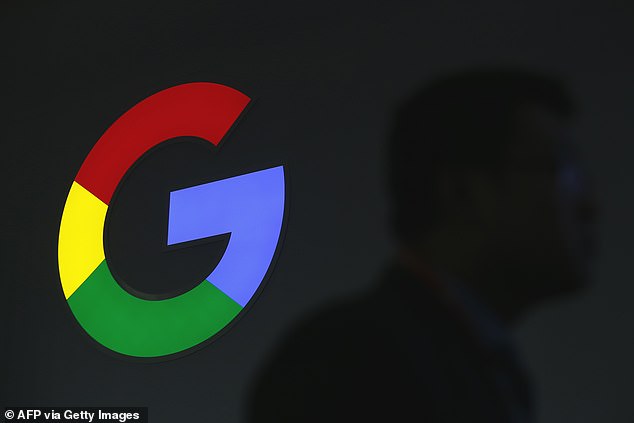 Google announced today that its annual hardware event will take place September 30 at 11am PT. ‘Launch Night In,’ a virtual event which will be livestreamed to the public, is expected to include details about several new products, including two new Pixel phones, a smart speaker and the successor to Google Chromecast. In a blog … Read more

Google searches for symptoms such as diarrhoea and abdominal pain could act as an early warning for a coronavirus outbreak, a study has revealed. Academics found there was a surge in coronavirus cases roughly three to four weeks after a spike in online searches for the symptoms. In New York, one of 15 regions examined … Read more 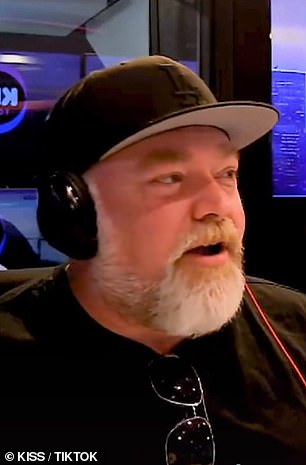 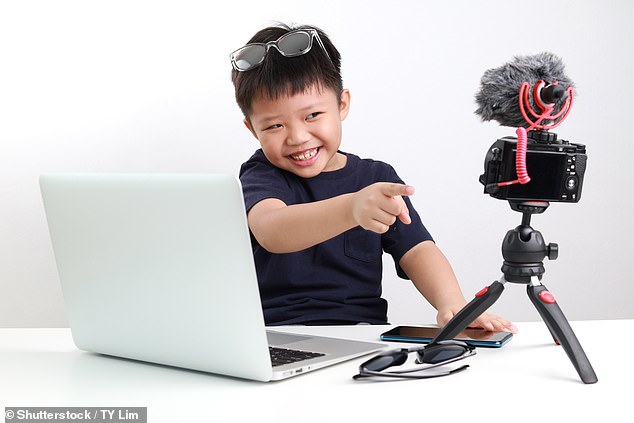 YouTube faces £2.5BILLION landmark legal battle for allegedly breaching the privacy of millions of British children The tech giant is accused of harvesting the data of children under 13  The company, owned by Google, is accused of breaching both EU and UK law It is claimed the firm has sold data on its young users … Read more 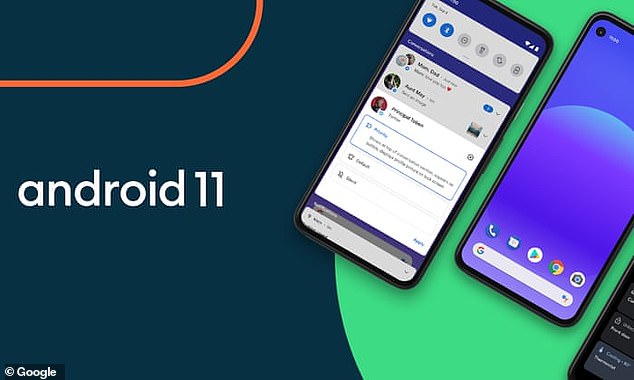 Tricky emoji quiz challenges puzzlers to name 20 of the most popular songs on TikTok – so, can YOU achieve a perfect score? Chinese-based app TikTok has over 800million active users in 141 countries UK-based Buzz Bingo challenged internet to name viral songs used on platform  Only those with extensive knowledge of chart-toppers will achieve … Read more 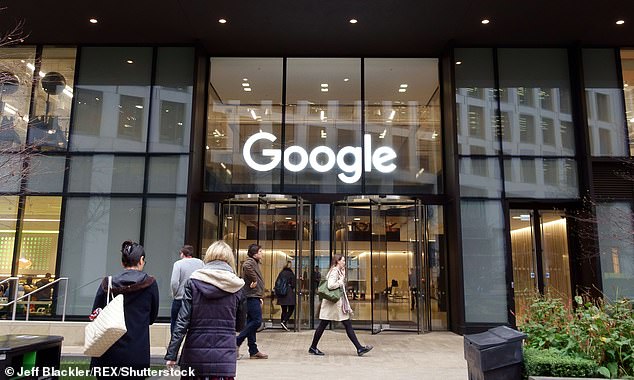 Google will ramp up advertising fees on firms from the UK, Austria and Turkey by up to 5% from November as US tech giant passes on cost of new digital services taxes to customers It follows in the footsteps of Amazon which last month stopped absorbing cost Price increases have been met with dismay from … Read more 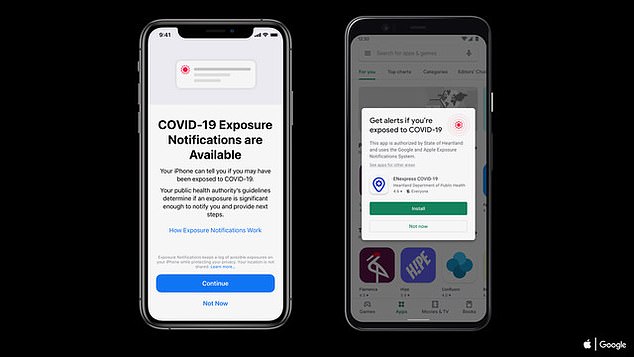 Apple and Google will automatically send notifications to some user’s phones if they have come into contact with a person infected with the coronavirus.  The system is an expanded version of the Apple and Google partnership which led to a specialised coronavirus tracking app framework, launched in May.  The update will not require health authorities … Read more