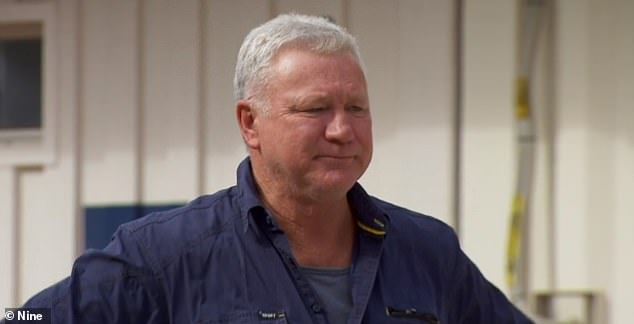 The Block SPOILER: Heartbreak for contestants as insider reveals only three out of five properties were sold during auction

The Block’s five homes went up for auction on Saturday ahead of this season’s highly-anticipated finale.

But it appears luck wasn’t on each of the contestant’s side, Daily Mail Australia can reveal that not all five of the renovated properties were sold.

According to a well placed Block insider ‘only three properties were sold’ during Saturday’s auctions.

Unlucky: A Block insider has revealed ‘only three’ of five properties were sold during the show’s anticipated auction on Saturday

The homes reportedly went under the hammer for a reported $3.2million to $3.4million.

While the show’s auctions are always hard to predict, this year’s outcome could have been as a result due to dramatic changes amid the coronavirus pandemic.

With a restriction on the amount of potential buyers, COVID-19 rules meant a maximum of 10 people were allowed to be present at the auction. 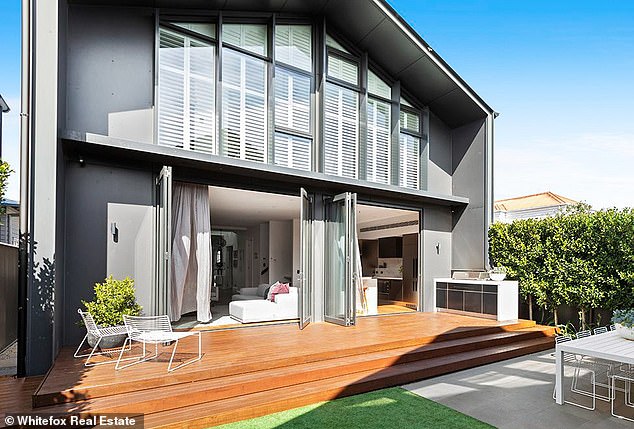 On sale: The homes went under the hammer for a reported $3.2million to $3.4million

Other potential buyers were required to join by Zoom.

Bidders were also required to pay a refundable $5,000 to attend in person, making it more likely they were serious contenders.

Speaking of the dramatic changes, host Scott Cam told Weekend Today that this year’s an auction like no other, ‘It will be a nail-biter,’ he said. 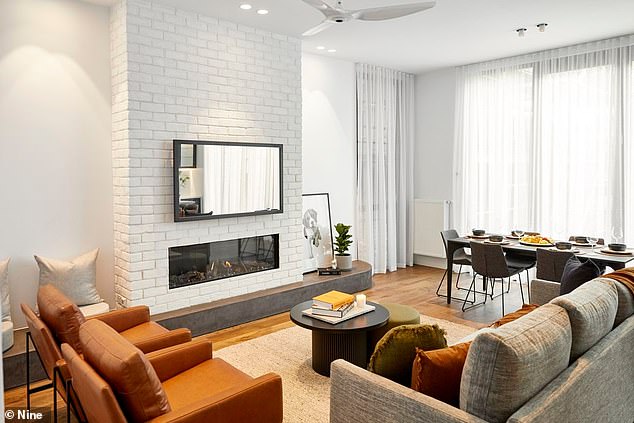 Renovated: One cosy kitchen backs onto the open-plan living and dining area, which is finished with floor to ceiling windows and a fireplace

The Block continues on Channel Nine at 7pm 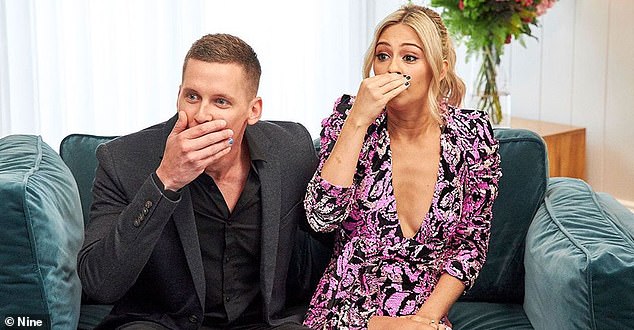