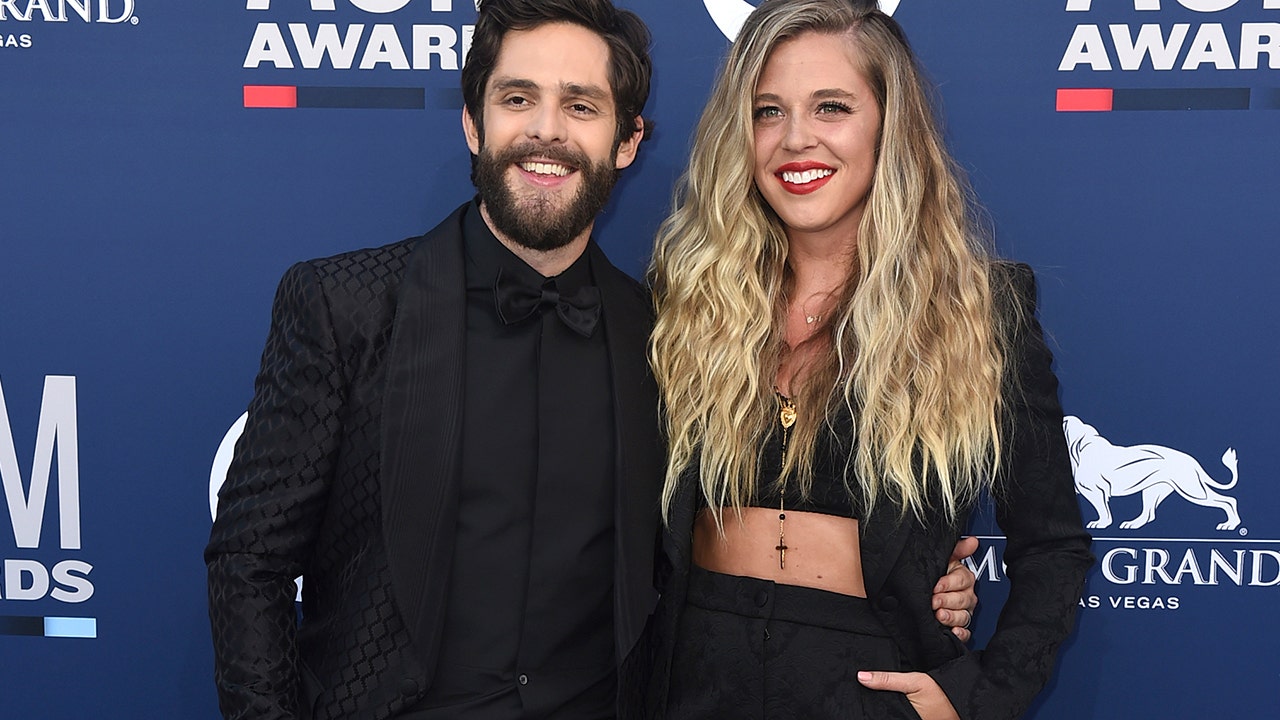 The country music star opened up about how he doesn’t think his marriage is always “relationship goals” in a recent interview with The Associated Press.

“Along the way people would say her and I were ‘relationship goals’ or ‘your love is like rainbows and butterflies,’ and I’m sitting there going, ‘It is sometimes, but it’s also not a lot,'” Rhett told The Associated Press.

“On this record, when you listen to songs like ‘The Hill’ and ‘Angels,’ like those are types of songs that I’m trying to find a different way to say, ‘This is not perfect,'” he continued.

Rhett emphasized that the relationship he has with wife Lauren Akins is not “unattainable” but requires some “work.”

“Please don’t look at our relationship like it is something that is like unattainable because it completely is,” Rhett said. “It just takes work. Those songs portray the work we put in. As challenging as it may be to like uphold that like ‘we’re perfect couple,’ I think over the last couple years just embraced that we’re just not.”

“Being able to speak openly about the issues we’ve had in our marriage, how hard parenting is and trying to relate to other parents and married couples out there. That’s been very life-giving for us for sure.”

Rhett and Akins tied the knot in 2012 and share four children.

Thomas Rhett revealed his marriage to Lauren Akins is not perfect during a recent interview promoting his new album “Where We Started.”
(Jordan Strauss/Invision/AP)

Akins previously shared Rhett’s sentiment while promoting her memoir in 2020.

“It’s so easy to look at our family and our marriage from the outside looking in and just see what looks to be a perfect, happy family, but it’s just not realistic,” she told E! News at the time.

It inspired her to “share the struggles getting there or the struggles we still have now, and just to be real and open with people so that they don’t look at us and be like, ‘Oh they have it all together, they’re so perfect,’ because that couldn’t be further from the truth.”

Rhett and Akins tied the knot in 2012 and share four children.
(Terry Wyatt/WireImage)

Akins further explained she feels “pressure” when people refer to her relationship with Rhett as “couple goals.”

“I do feel the pressure when people pin us as that couple because it’s just not true,” she told the outlet. “We don’t have a perfect marriage. I love our marriage and I love being married to him.”