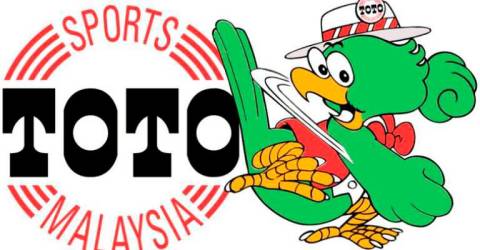 When collecting his winnings, the lucky winner from Sabah, told Sports Toto that his friends laughed at him when he continued to play the Lotto game after the RM97.75 million jackpot was won in early April.

“They told me not to waste my time as the largest jackpot in the history has been won. Luckily, I ignored them and now I am a multi-millionaire.

The winner added that he has yet to plan on using the winnings but he has no plan to retire as he enjoys working in the jungle.

The other winner, an administrative officer won the RM8 million Toto 4D Jackpot 1 also with Lucky Pick tickets on April 20.

The 54-year-old Sabahan winner said other than betting on his favourite 4D numbers, he had also bought a System 5 Lucky Pick ticket on Toto 4D Jackpot game.

“I want to use the winnings to pay off my debts and also save for my children’s education expenses,” he said.