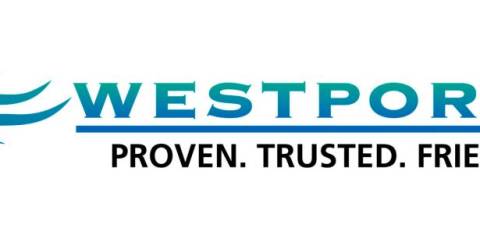 Revenue for the year however was slightly higher at RM2.07 billion versus RM2.02 billion previously.

“The container segment contributed 86 per cent to total revenue with a throughput volume of 10.05 million twenty-foot equivalent unit (TEUs). The year under review witnessed multiple headwinds, some of which showed signs of moderation as the year ended while others possibly contributing towards longer-term structural shifts,” it said in a filing to Bursa Malaysia.

“Specific sectors have benefitted from regionalisation and foreign direct investments as the latter capitalised on the nation’s competitive advantage. The gateway volume increased by nine per cent to 3.97 million TEUs, with notable growth during the third and fourth quarters of 2022,” it added. – Bernama