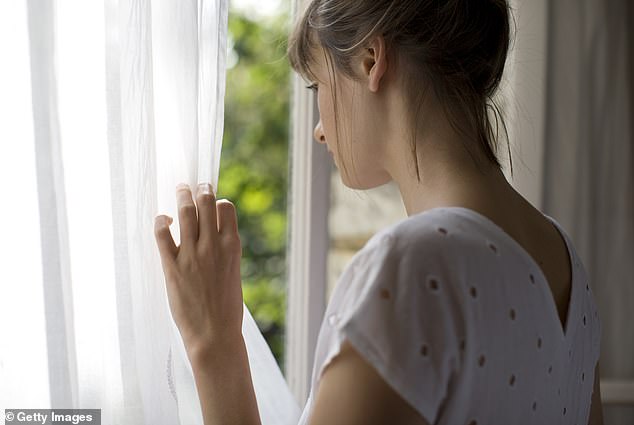 Sister pulls out of ‘bridezilla’s’ wedding after being demanded to follow a strict dress code, buy a $600 gift and cover the couple’s $2,500 honeymoon


A woman has made the difficult decision to change her RSVP for her sister’s wedding from ‘yes’ to ‘no’ after she was put off by the bride-to-be’s ridiculous demands.

Like any wedding, the woman was looking forward to seeing her sibling get married in an intimate ceremony, surrounded by close family and friends, in January.

But she had no choice but to pull herself and her family out of the wedding after they were asked to fork out $840 on four outfits due to a strict dress code, $500 per night on a hotel room, $600 on a wedding gift and $2,500 on the couple’s honeymoon package.

‘I sent a message [saying] our RSVP was going from a ‘yes’ to a ‘no’. We would not be able to afford all this, and since she’s being so demanding of our money, we feel it best we are not there,’ the woman wrote in a Reddit thread.

Whose side are you on?

The woman said the demands started when the bride picked out the exact outfits she wanted every family member to wear at her wedding day.

‘My sister has chosen the clothes for each immediate member of her and her fiance’s family to buy and has said we will be turned away if we don’t comply,’ she said.

Clearly shocked by the prices, the mum said in addition to the outfits, her sister arranged a $500-a-night hotel room for her family.

‘She already went to the effort of securing us those rooms, and we would need to pay the money. I told her it was a lot, and we couldn’t afford all that,’ she said.

When her parents offered to pay for her family’s hotel room, the bride told the sister she ‘must’ get the exact gift she wanted which was $600.

‘My husband and I highly debated pulling out of the wedding entirely. We agreed to just ignore the demands and show up anyway.’ 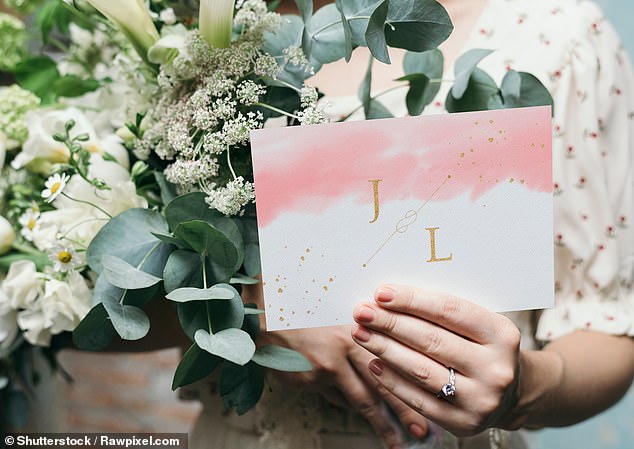 After changing her RSVP from ‘yes’ to ‘no’ on the invitation, ‘chaos ensued’ (stock image)

Do you think it’s fair to ask family to cover the honeymoon expenses?

However things took a turn for the worse when the bride-to-be demanded they cover the couple’s honeymoon.

‘She announced that my parents, husband and I were being put in charge of paying for their honeymoon… Their honeymoon package came to $2,500,’ she said.

After changing her RSVP from ‘yes’ to ‘no’ on the invitation, ‘chaos ensued’.

‘This is my sisters wedding, it’s a family event and while we feel she is being unreasonable and our finances are being pushed very far with this, it’s maybe the wrong move to not go,’ she added.

‘Your sister sounds awful. She may be excited but she is being completely ridiculous,’ one wrote, while another added: ‘She’s choosing to get married, you owe her nothing.’

One woman said while it’s ‘completely understandable to want a crazy elaborate wedding’, the bride and groom should be ‘willing to pay for it all.’

‘Expecting your guests for fork out thousands of dollars is insane,’ she said.

‘Your sister didn’t just give you brief outlines of what to wear, she picked expensive outfits that you probably won’t even wear again, especially your kids.

‘Also expecting you to then buy her a gift and pay for her honeymoon is the most bizarre thing. They’re insanely entitled and are going to land up with a wedding and no guests and they’re going to lose their family.’