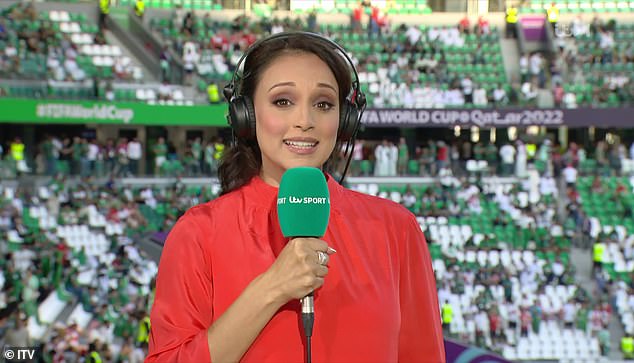 ITV presenter Seema Jaswal apologised to Andros Townsend after the Everton star did not take favourably to being called an ‘ex-England international’.

Townsend was on commentary duty for Poland’s World Cup clash with Saudi Arabia.

The Toffees winger has not played this season as he recovers from an ACL injury, and has also not played for England in the last six years. 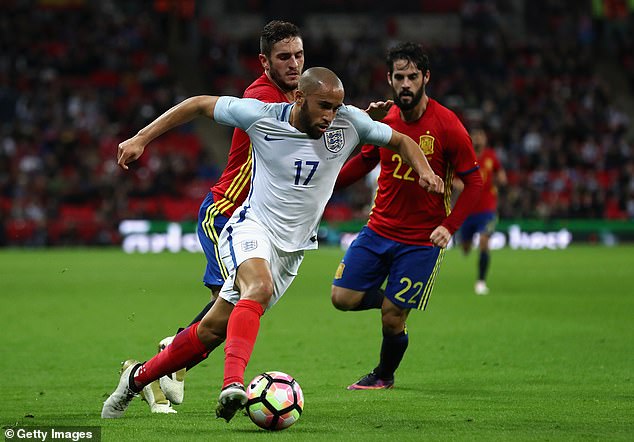 Jaswal cut to Townsend on the commentary gantry to ask for his views on England’s goalless draw with the United States on Friday night.

She said: ‘Well ex-England international Andros Townsend is on commentary for us today and I’m delighted to say that we can get Andros’ opinion on the game last night. Hello Andros.’

At first, Townsend didn’t appear to be too bothered with the Ex-England international label, as he replied: ‘Hi Seema.

The presenter continued: ‘Lovely to see you, so what did you think last night of England’s performance?’

But Townsend then swiped back at Jaswal as he responded: ‘Well firstly you really didn’t need to emphasise the ex-England part but thanks for that.’ 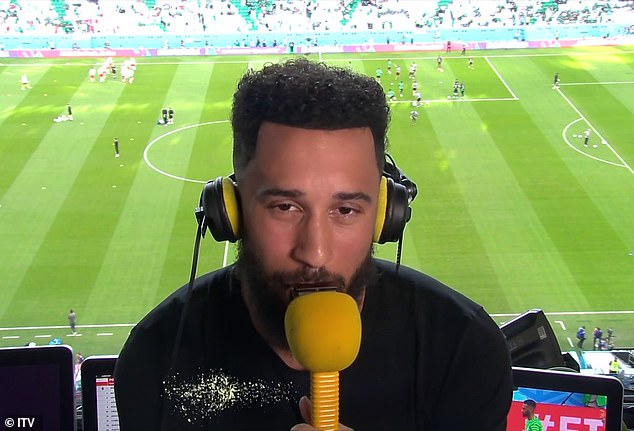 Jaswal, who was caught by surprise at the comment, responded: ‘Sorry Andros,’ to which Townsend accepted the apology saying ‘it’s okay’.

Townsend made 13 appearances for the Three Lions between 2013 and 2016, scoring three goals.