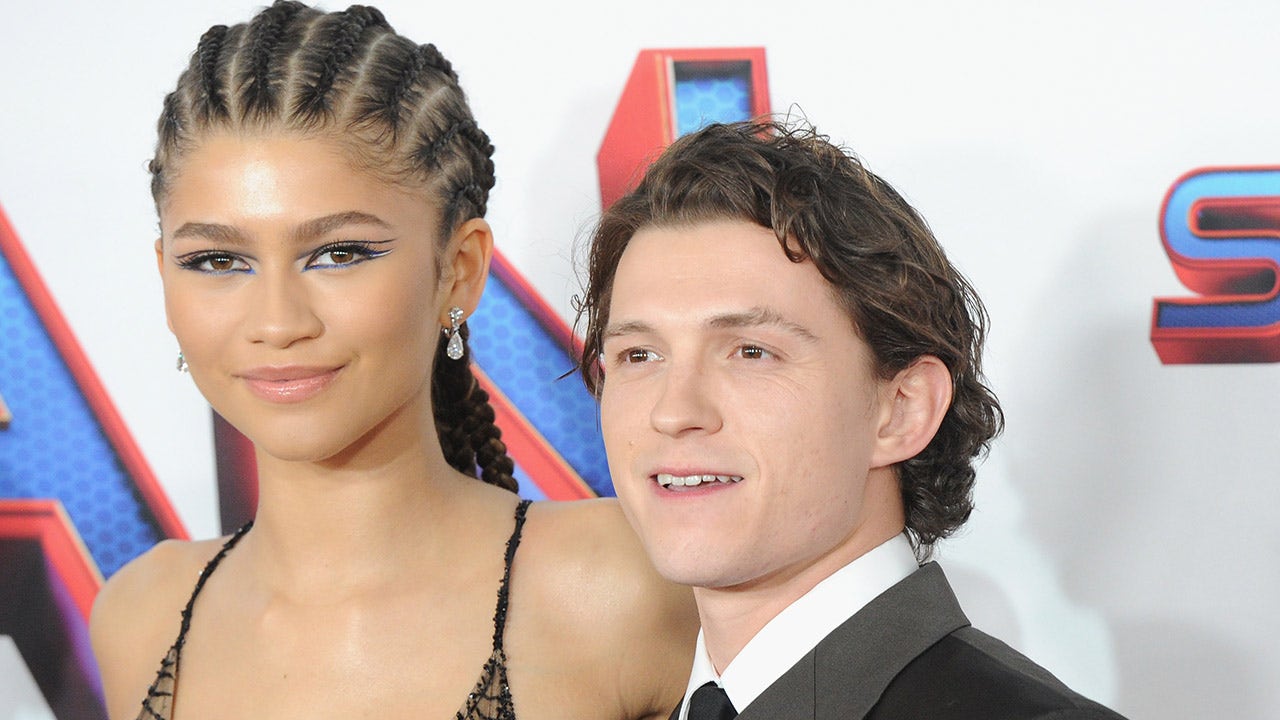 Zendaya and Tom Holland are taking their relationship seriously.

Since the pair has taken their on-camera romance off-screen, the “Spider-Man: Far from Home” actors love appears to be stronger than ever.

It looks like they may even be ready to take their romance to the next level.

Zendaya and Holland seem “serious and permanent,” according to US Weekly.

After they made their relationship public, the “Spider-Man: Far from Home” actors are reportedly ready to take their romance to the next level.
(Amy Sussman)

“They’re both in settling-down mode and are absolutely planning for a real future together,” the media outlet added.

In 2016, the couple met on the movie set of “Spider-Man: Homecoming,” as Holland portrayed Peter Parker, and Zendaya played Michelle Jones, aka MJ, his love interest.

Despite keeping their romance mostly out of the public eye, their budding relationship fully blossomed when the two were spotted cozying up with one another in July 2021.

Despite keeping their romance mostly out of the public eye, their budding relationship fully blossomed when the two were spotted cozying up with one another in July 2021.

Holland has previously spoken out about the lack of privacy that celebrities have when it comes to dating, in an interview with GQ.

“One of the downsides of our fame is that privacy isn’t really in our control anymore, and a moment that you think is between two people that love each other very much is now a moment that is shared with the entire world,” he told the magazine in November.

This past summer, the “Uncharted” star showed his loving support for the “Euphoria” actress, as she graced the cover of Vogue Italia.

Zendaya wore a sparkling silver Valentino dress on the cover, and her boyfriend made sure to show his love for the stunning images posted on her Instagram in June.

The 25-year-old actress wrote it was “such a dream shooting this cover” with famed photographer Elizaveta Porodina, and 26-year-old Holland commented with a row of heart-eyed emojis.

Reps for Zendaya and Holland did not immediately respond to Fox News Digital’s request for comment.

Stephanie Giang-Paunon is an Entertainment Writer for Fox News Digital. Story tips can be sent to [email protected] and on Twitter: @SGiangPaunon.