She doesn’t look a day older! Elle Macpherson shares sweet throwback photos of herself as a young mum… as she celebrates her son Flynn’s 22nd birthday

She is one of the most glamorous and well-known supermodels in the world.

And on Friday, Elle Macpherson gave fans a glimpse of her earlier years… as a young mother in her 30s.

The 55-year-old model shared a series of throwback snaps of herself with her oldest son Arpad Flynn Alexander Busson – known as Flynn – as a newborn to celebrate his 22nd birthday.

She doesn’t look a day older! Elle Macpherson shared sweet throwback photos of herself as a young mum as she celebrated her son Flynn’s (pictured as a newborn) 22nd birthday on Friday

In one photo, Elle is pictured holding her son while wearing a white shirt and smiling for the camera.

In another, the model has her hand wrapped around teenage Flynn while posing in a restaurant.

Elle also posted a picture sitting with her son in a car and another of the pair wearing matching sunglasses.

‘The best valentines gift… Flynn 22 today’, she captioned the post. 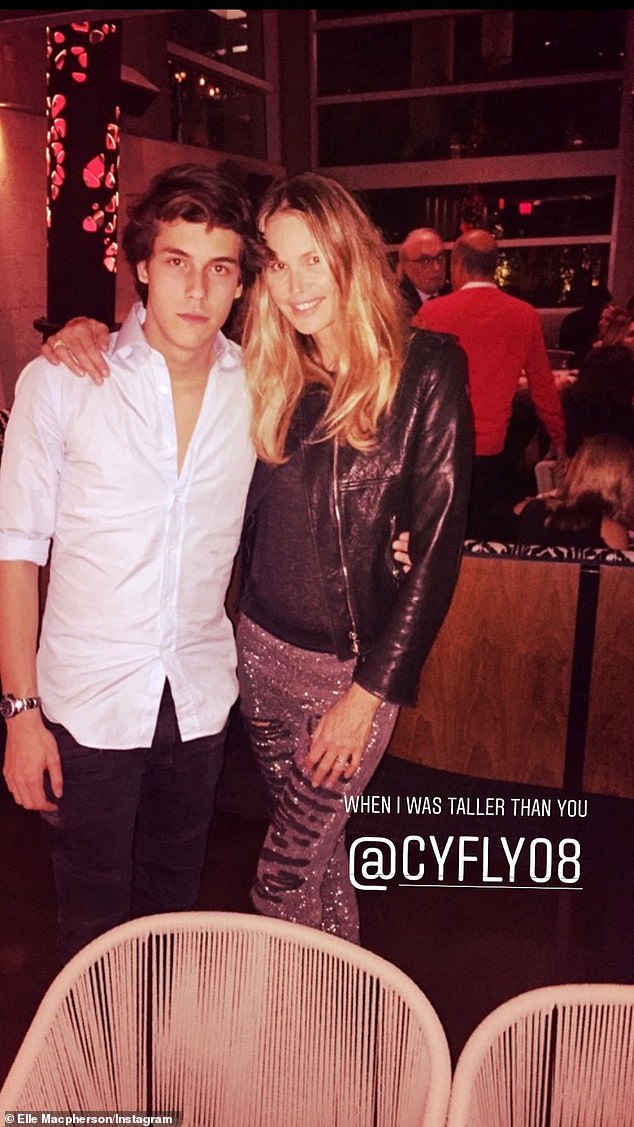 A mother’s love: In one photo, Elle has her hand wrapped around teenage Flynn while posing in a restaurant 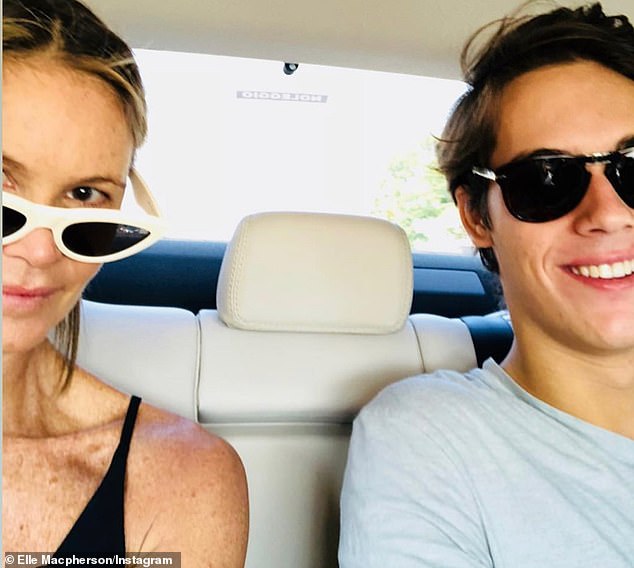 Strike a pose: Elle also posted a picture of herself sitting with her son in a car and both wearing sunglasses

Elle’s post comes after she spoke about building her successful health and wellness empire.

In an interview with The CEO magazine this month, she explained that her success is all down to ‘taking risks’ in both life and business. 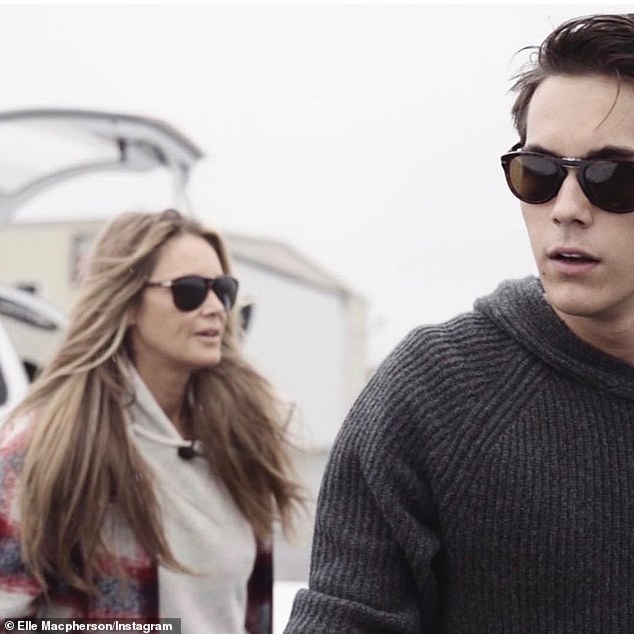 The WelleCo founder said she first took a risk when she moved to the U.S. at the age of 17 to try her hand at modelling.

She then ‘built a career and brand from modelling’ before starting a business.

‘I believe in taking risks, and when you take those first steps, you can never truly know the amazing things that can happen once you trust and are committed’, Elle said.

‘Seeing business as a journey has been a big lesson for me, with all its twists and turns, delights and disappointments, successes and compromises,’ she said. 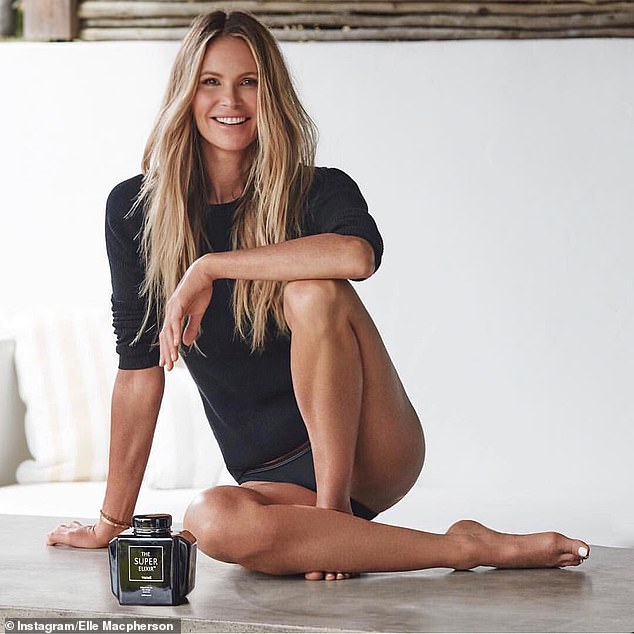 ‘I believe in taking risks’: Elle’s post comes after she opened up about building her health and wellness empire and said that her success is all down to ‘taking risks’ in both life and business