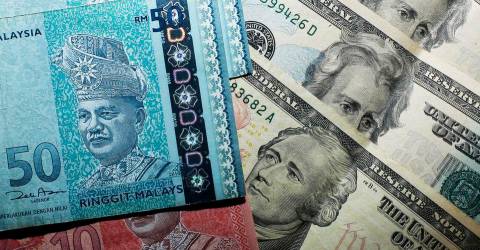 ActivTrades trader Dyogenes Rodrigues Diniz said the US dollar dropped against the ringgit, partly due to solid economic numbers recorded in Malaysia in the last few months: the Southeast Asian country is in fact posting stronger data than major developed economies such as the United States and the European Union.

However, he said, the market was expecting BNM to raise 25 basis points to three per cent and this discrepancy could lead to a devaluation of the Malaysian currency over the next few days as government bonds will pay a lower interest to investors.

“From a technical point of view and considering the current monetary policy scenario, the ringgit could go down to 4.3600-4.4400 against the greenback within a few days,” he told Bernama.

Meanwhile, the ringgit was traded mixed against a basket of major currencies.