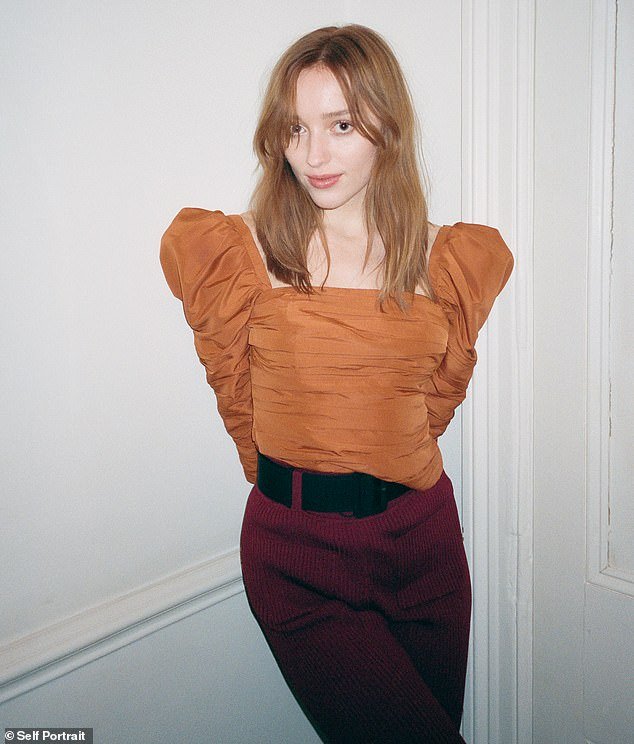 She shot to overnight stardom after playing lead character Phoebe Dynevor in the Netflix period drama phenomenon, Bridgerton. And since her starring role, Phoebe Dynevor has branched out into modelling as she lands her first high profile fashion campaign with Self-Portrait. The actress, 25, looked incredible in a series of stylish looks from the women’s clothing brand’s Autumn Winter … Read more 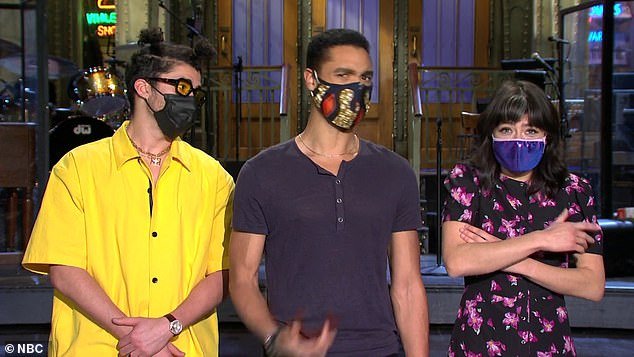 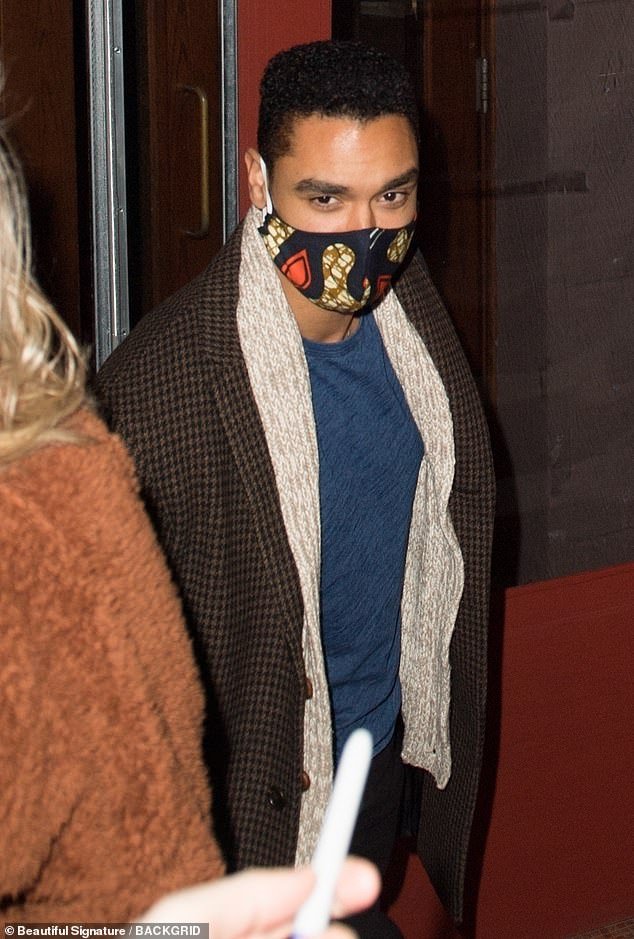 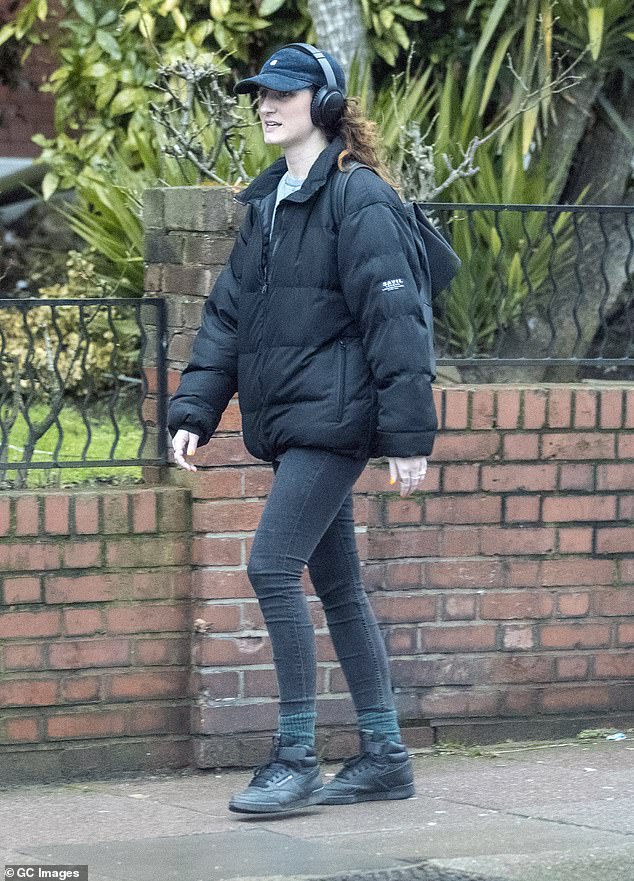 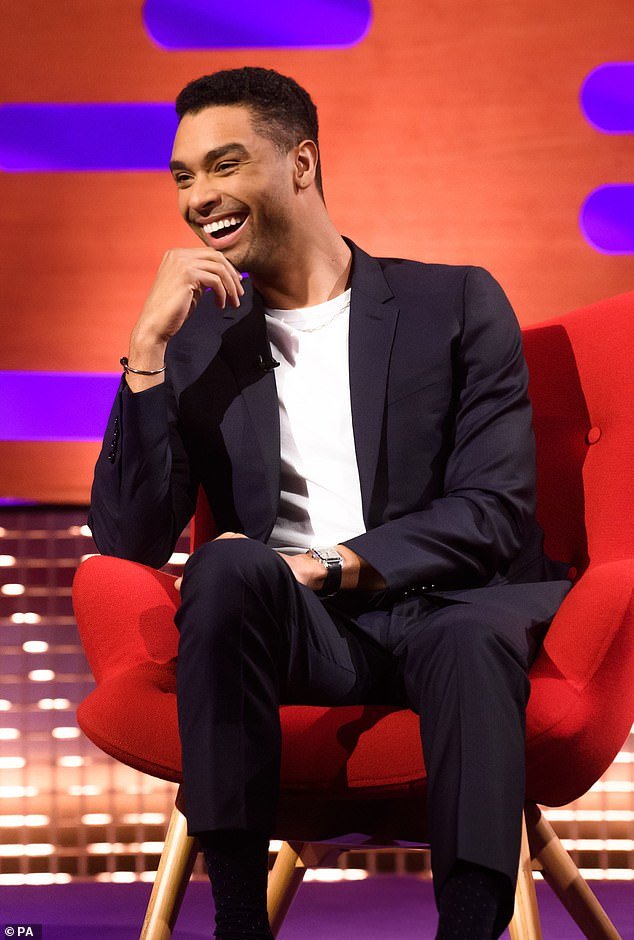 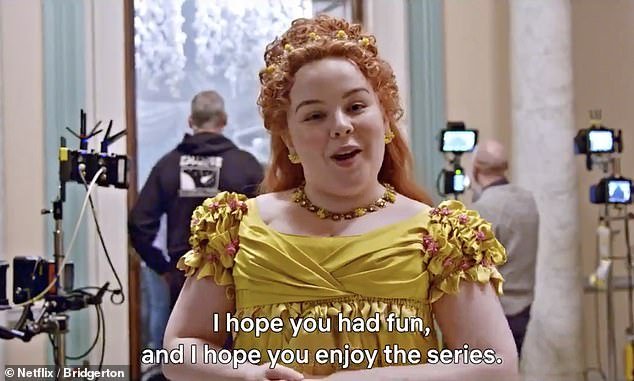 The racy period drama has become a huge hit during the latest lockdown. And now, Nicola Coughlan, 34, has taken fans behind the scenes of Bridgerton during a day of filming (which began at 4am!) in a special video released by Netflix, on Friday.  The actress, who plays Penelope Featherington in the Regency drama, told … Read more 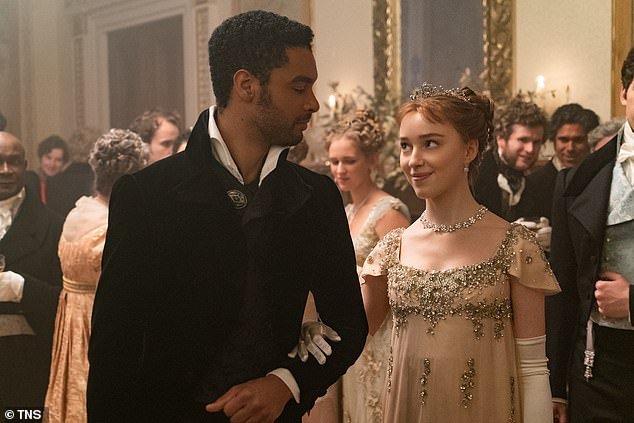 Even Lady Whistledown would be impressed! Hotels.com offers $15,000 honeymoon to one newlywed couple named Simon and Daphne in honor of Bridgerton’s on-screen success In the hit Netflix series Bridgerton, Daphne Bridgerton ties the knot with Simon Bassett, the Duke of Hastings Netflix has greenlit season two, but it likely won’t come out until 2022 Hotels.com … Read more 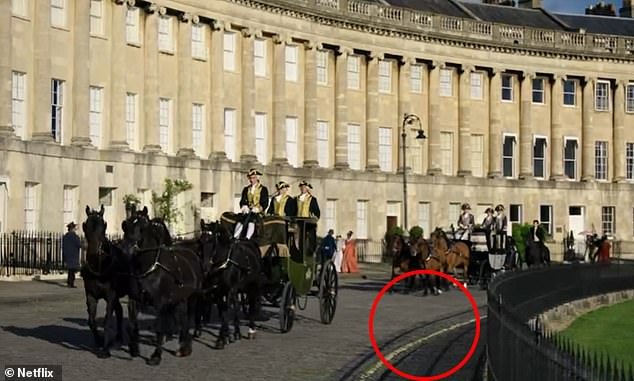 Horses shouldn’t park there! Fans of Netflix’s Bridgerton spot the streets are paved with YELLOW LINES… 140 years before they first appeared Viewers noticed the gaffe in the Netflix drama’s opening scenes Fans took to Twitter to joke Brits living in the 19th Century must have been ‘pioneers’ for inventing the yellow lines Yellow lines … Read more